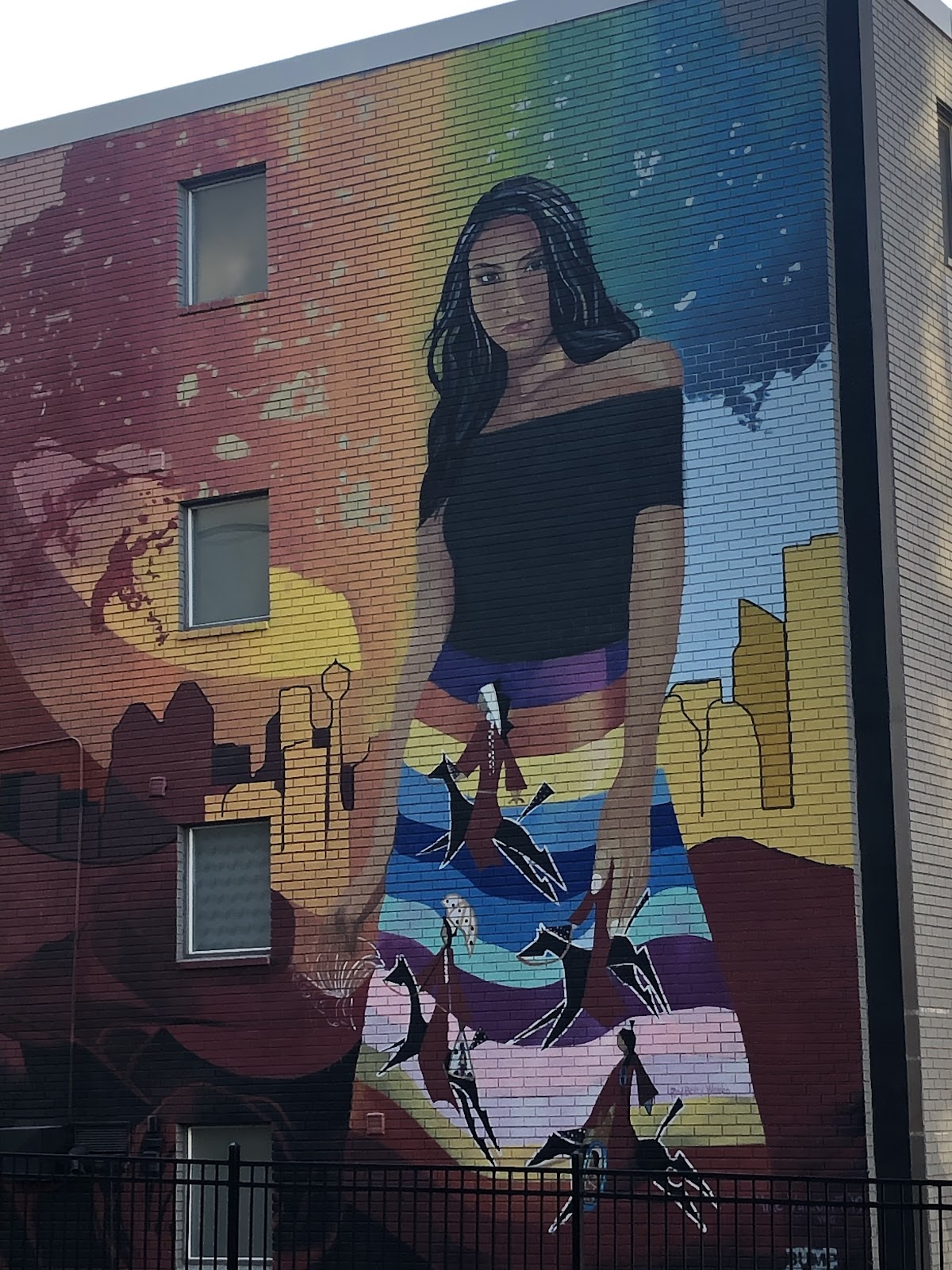 Oh boy. What a hectic way to end off last month. Two consecutive weeks, two mysterious men, two different universities, and a whole slew of disturbed university students—mostly female university students. On the morning of the 24th Global News reported that for nearly 2 weeks, students at Mount Royal University disclosed multiple accounts of a naked man following female students around campus and peeking into residence windows. The next day, CTV News Calgary released an article which detailed limited sightings of a man with a weapon seen at the University of Calgary. Now, before jumping to any conclusions, know that the incidents were likely unconnected and that the police responded to these reports skillfully, even managing to apprehend the individual who they believe was at UofC—an individual who later that same day perpetrated a sexual assault downtown. So, you might think that the issue is isolated. However, in accordance with the Canadian Women’s Foundation, of all the sexual assaults that are reported per 1,000 people over the age of 15 in Canada, it is estimated that a whopping 87% are targeted towards women.

This fact makes it clear that police arrests will not and cannot solve the root of this problem: the sexual objectification of women in society. A topic that is highly sensitive for a lot of people and shrouded in many misconceptions. After all, when these upsetting situations occur, many people feel it crucial to inquire what the woman was wearing or where she was, when the incident occurred; you may have even previously heard something along the lines of “if she was…wearing a [insert article of clothing] at [insert place] at [insert time], she was asking for it.” Yet, these details alone should not be relevant. Yes, there are certain pre-conceived notions attached to wearing a dress or being out at night. Sure, sexual desire is a perfectly natural affliction of the human condition. Regardless, what matters in these situations should be the verbal and physical cues that are exchanged, if any. Otherwise, we are essentially part of a society that does not offer the individual protection from society itself. Observe. Process. Act. Is she visibly uncomfortable? Is the interaction one-sided? What is the entire context? If so, someone could be butt-naked and no one would be entitled to anything, and that’s that. This is the sentiment that should be perpetuated in society; a sentiment that you can help perpetuate. No, this does not mean you cannot compliment women, but moving forwards, know that there is a fine line between compliments and out-right objectification.

And for those of you who walk this thinly determined line with grace, I sincerely thank you for helping to make our society a better place.